A legacy of more than 75 years

A shoemaker and bootmaker by trade, René Cléon joined the front lines during the Second World War. He was taken prisoner in 1940 during the Battle of France and spent 5 years in captivity in a Stalag in Germany, where he continued to model small leather shoes in his spare time. Probably hoping to be back soon to his homeland, the idea of launching his shoe manufacturing workshop is gradually growing.

At the end of the war in 1945, in the weeks following his return, he formed a team of apprentices and bought his first stitching and assembly machines. The story begins in the family home in La Romagne, with a specialization on Kneipp sewn mixed models, then the business grows and a factory is built. The sons Jacques and Louis-Marie took up the torch and diversified the activity in the 1970s -1980s.

In 1988, the KLEMAN label (contraction of Cléon Manufacture) was officially launched. Cléon then became a supplier for several French public administrations which trusted his know-how. The company wins increasingly large tenders; first to shoeing the Société Nationale des Chemins de Fer [the French national railway company], then Air France, then will come Customs, certain fire departments, or even the French army.

Initially reserved for trades seeking security, sturdiness and quality, most of our iconic models include the ISO EN-20347 standard and thus enable an additional guarantee thanks to anti-slip, abrasion resistance, and the innocuousness of materials.

KLEMAN shoes have survived the fashion effects by offering a raw and authentic unisex style. Our models will charm both men and women who seek a certain efficiency in a pure and uncompromising style. Our PADROR leather tyrolean shoe and other references of boots or derbies have remained unchanged since the 1980s. A sober and functional worker shoe which now dresses a new generation of talented urban dwellers around the world. KLEMAN sets up the professional shoe as a real accessory of a timeless workwear style. 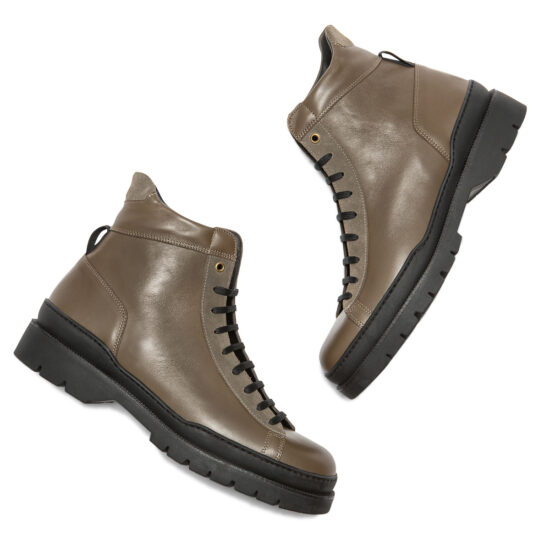 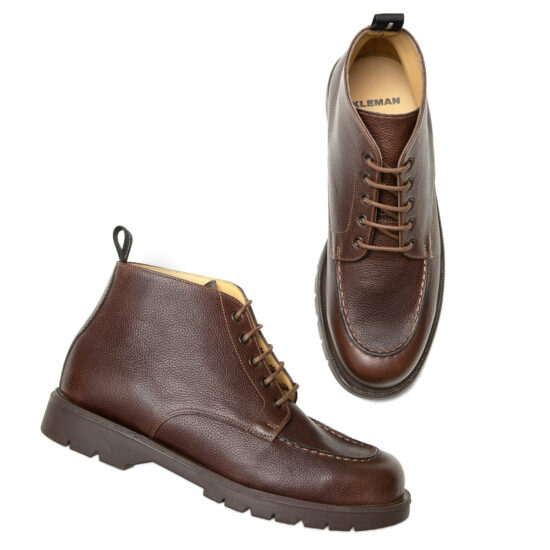 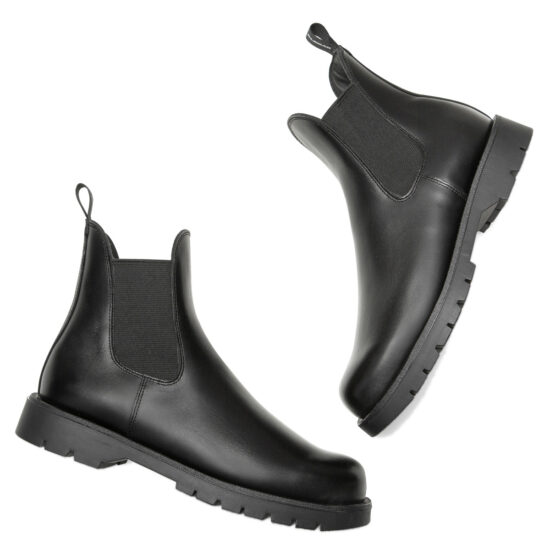 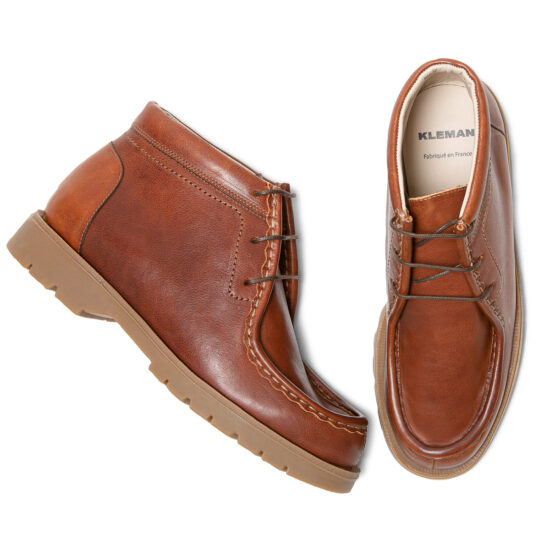 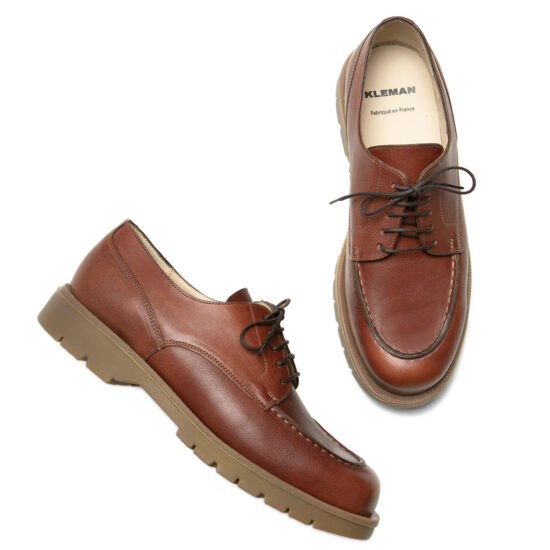 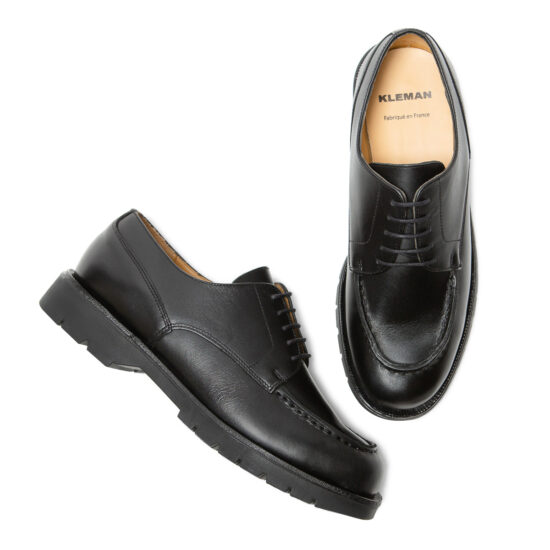 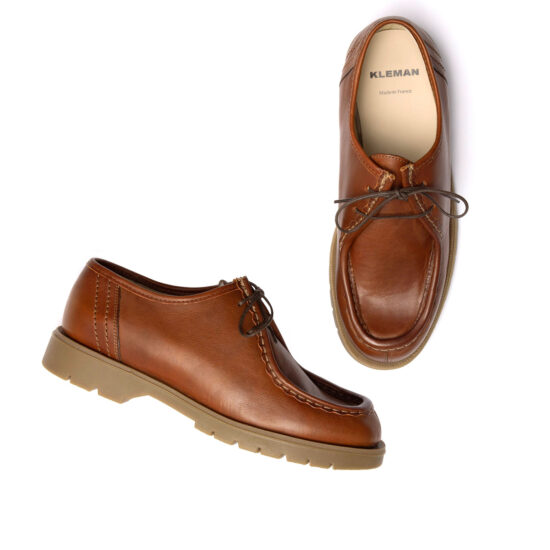 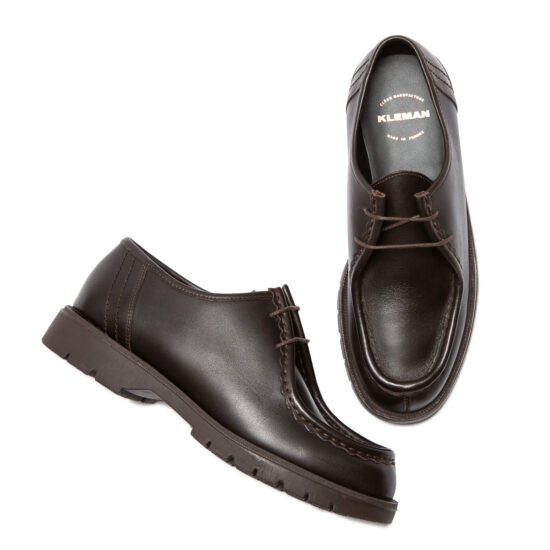