Founded in 1954 in New York City, the RefrigiWear® brand was born from an intuition that led two American entrepreneurs to develop an absolute innovation in the workwear field. Knowing very well the needs of workers involved in hostile jobs and in very cold environments, such as the food refrigerated storage industry, they developed with the support of the newly born DuPont ™ textile fiber department, the first real innovation in the field of insulating clothing. The garments were initially called “Weather-Alls” and represented an alternative to wearing heavy and uncomfortable wool jackets as well as several layers of bulky undergarments. From that moment, the brand followed a path of rapid growth in the United States until the 90s when an expert and enthusiast of original American brands discovered RefrigiWear® and began to import it initially in the Italian market, and subsequently throughout Europe and in the most particular Japanese research stores. In 2000s the ownership of the brand became Italian for a whole series of territories and from that day the RefrigiWear® brand alternates between the workwear market still created by RefrigiWear® Inc on American soil and the luxury fashion market today managed by RefrigiWear® Distribution Srl, an Italian company with over 30 years’ expertise in the global and retail fashion industry. 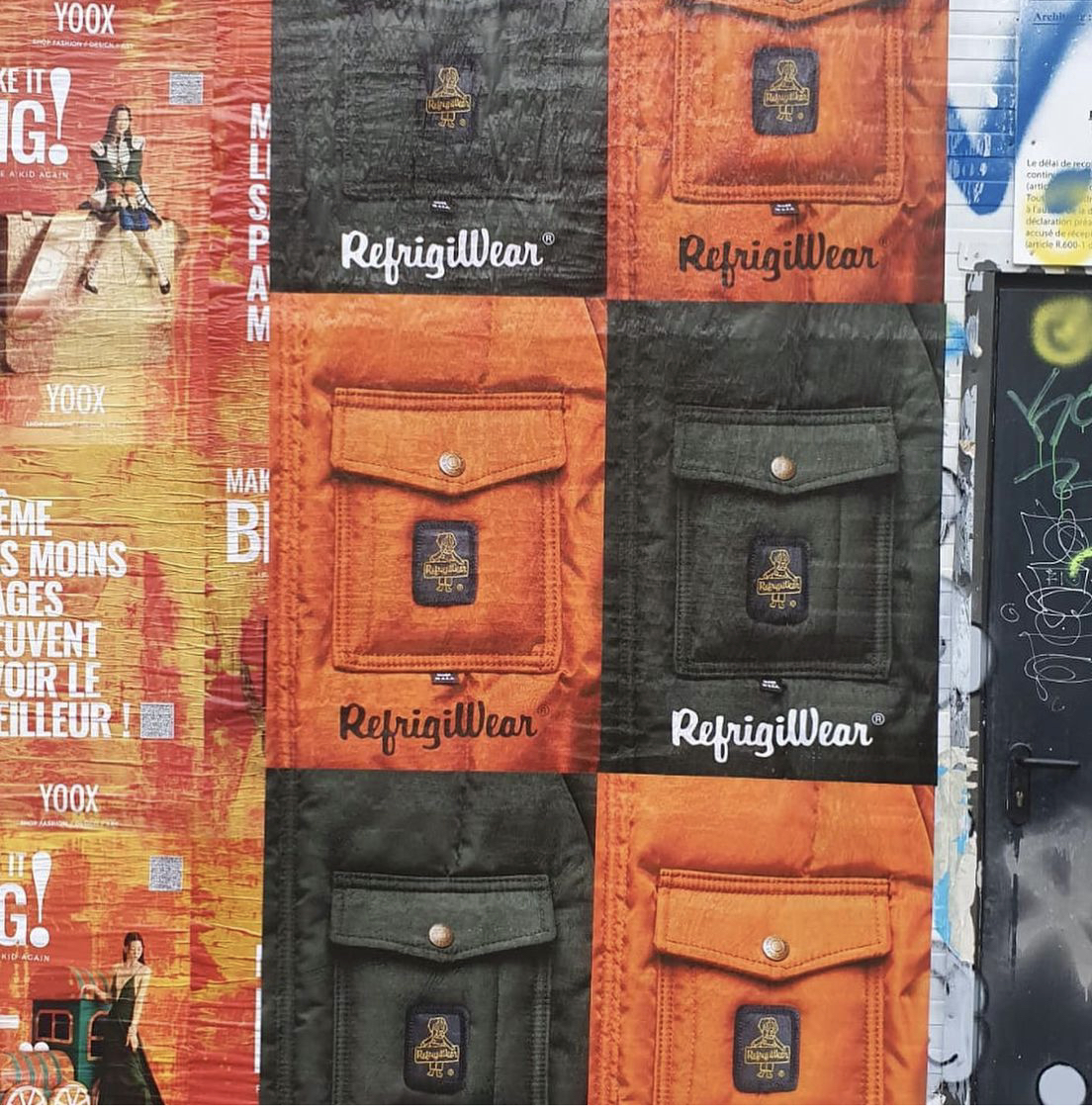 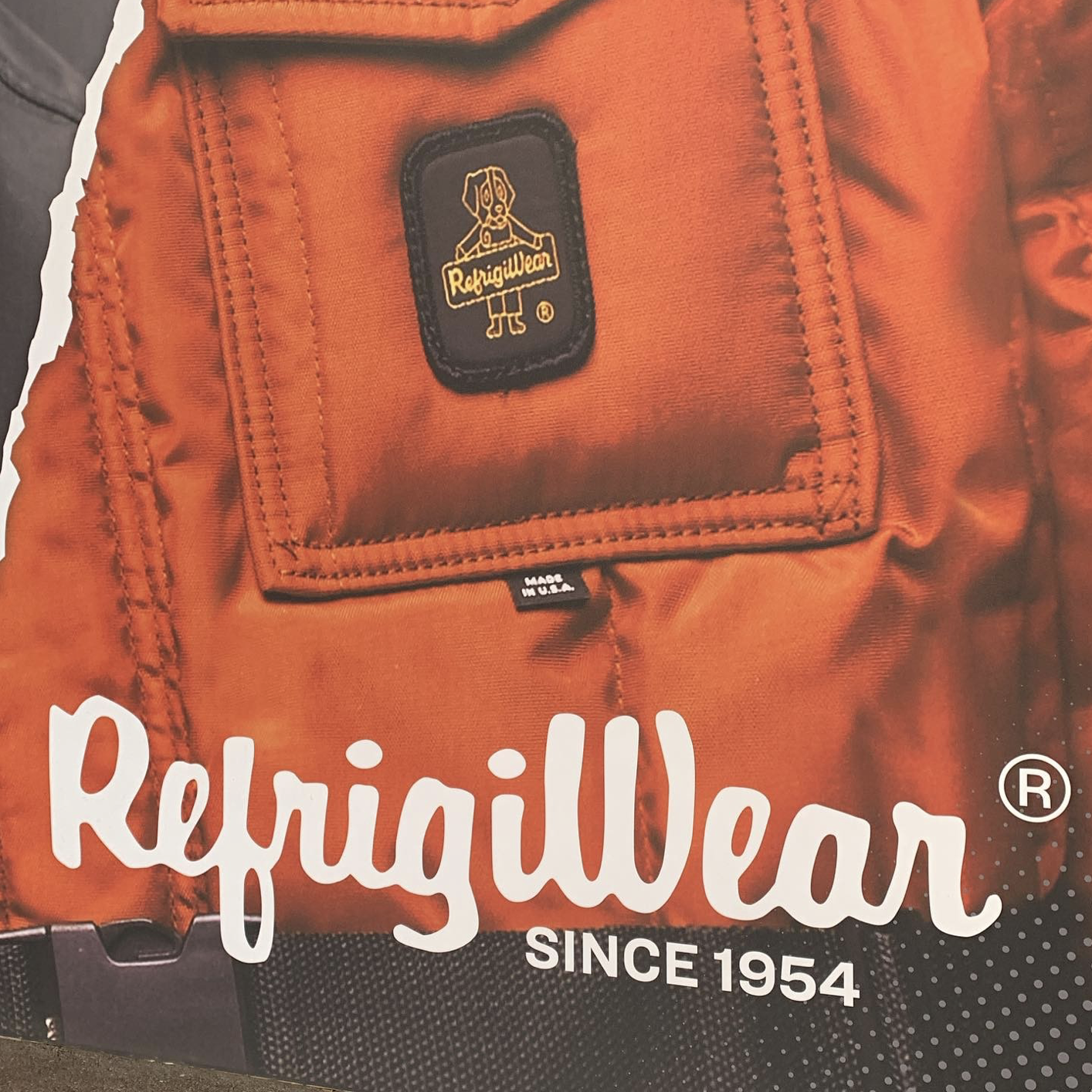 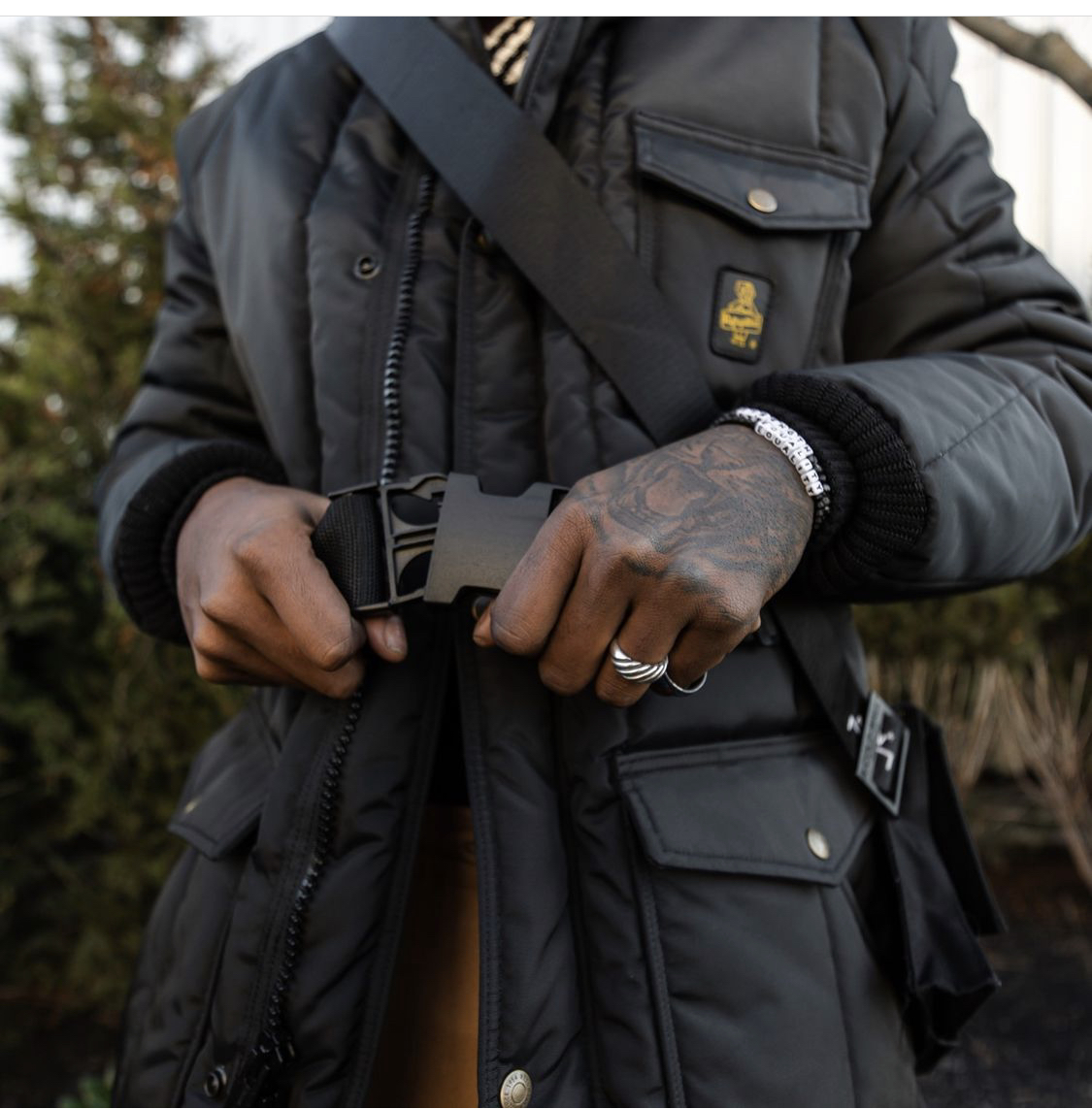 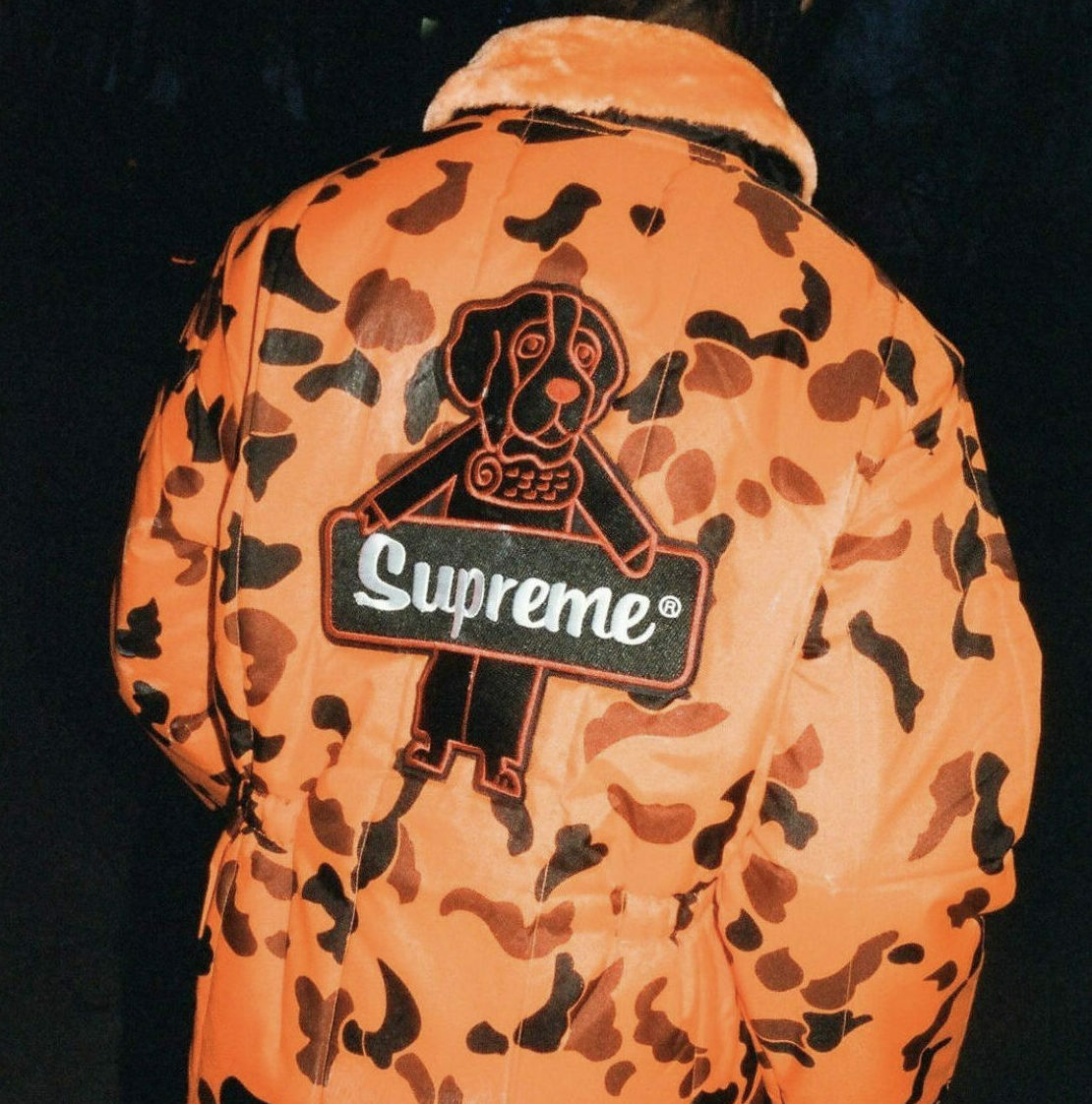