In 2017, shoe designer and entrepreneur Samir Souid saw a documentary that would change his life: “A Plastic Ocean”, the prize-winning film from journalist Craig Leeson, which details how the eight million tons of plastic being dumped into the ocean annually affects the environment and biodiversity.
“The film really hit home with me,” says Samir Souid, “Maybe because my first son was on the way, and I was thinking a lot about the type of world he’d be growing up in. I just knew I had to do something to help, and that’s when the idea of a shoe made from ocean plastic popped into my head.” 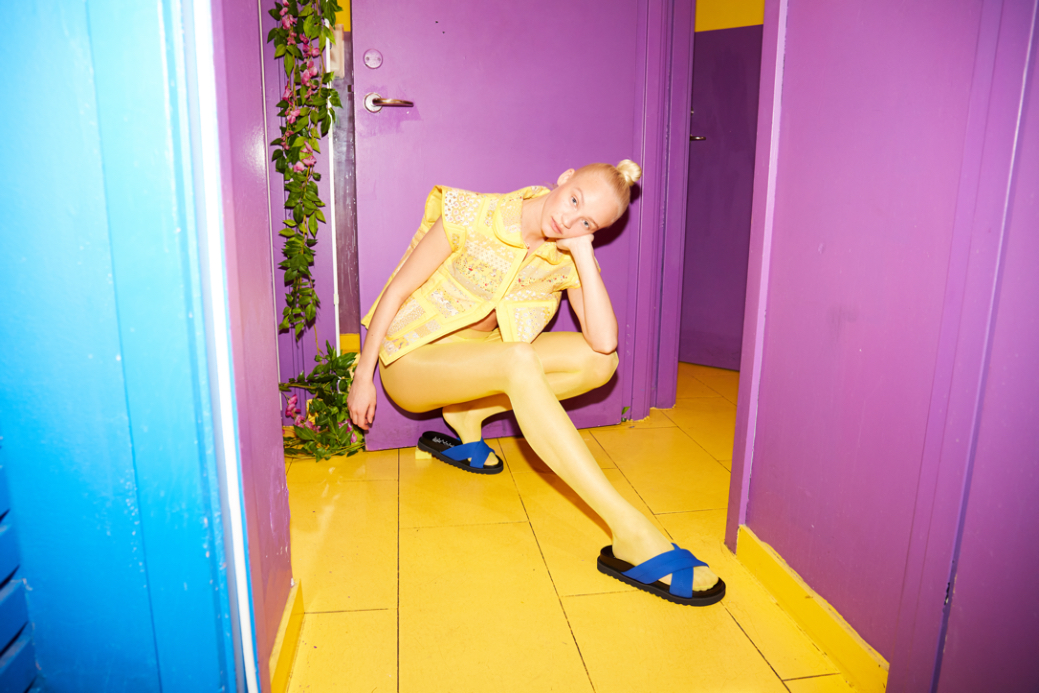 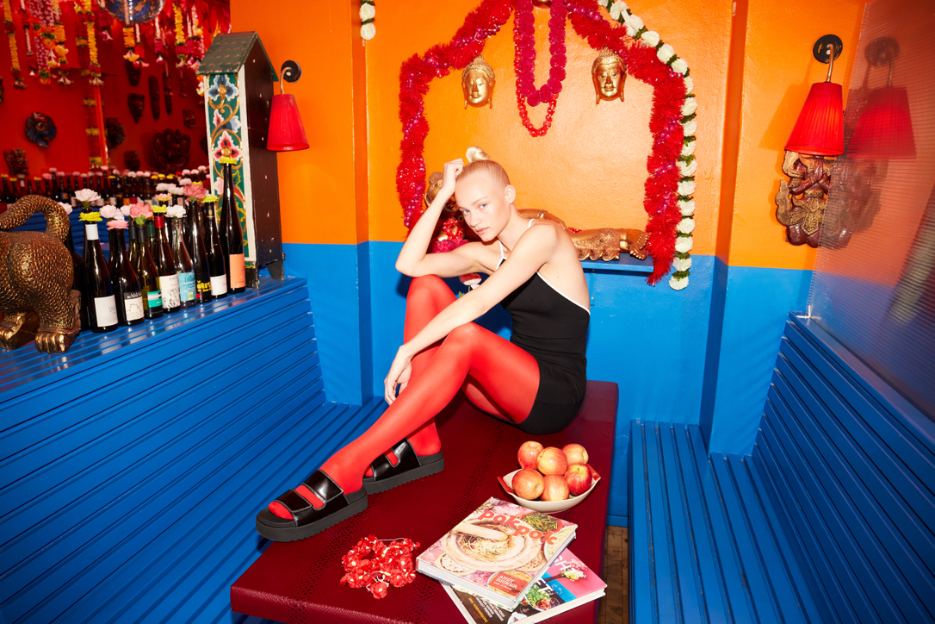 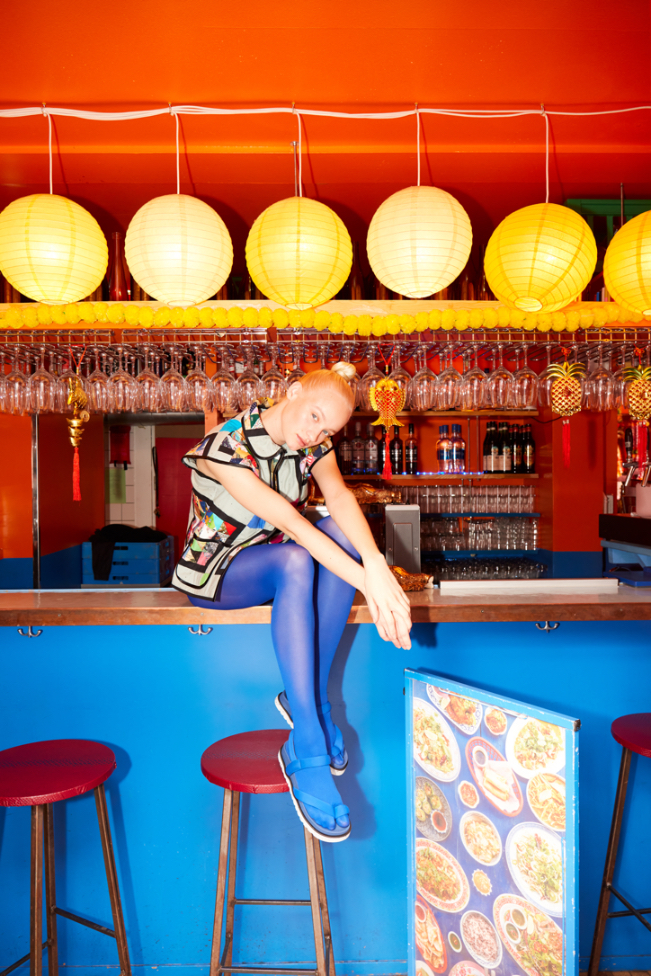 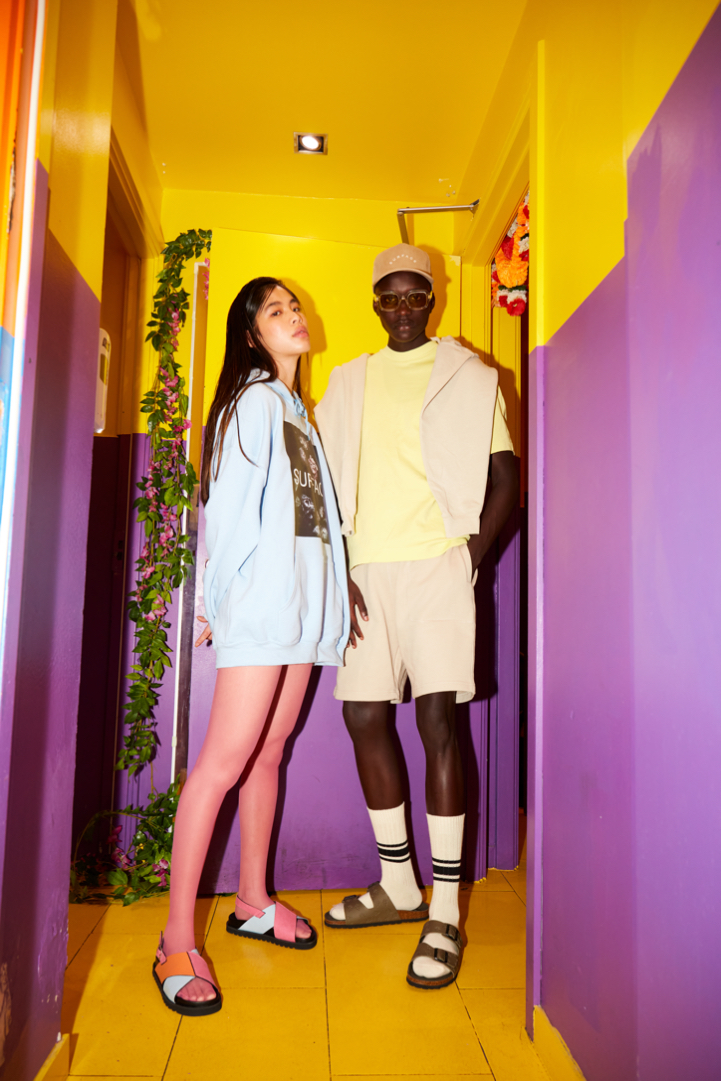 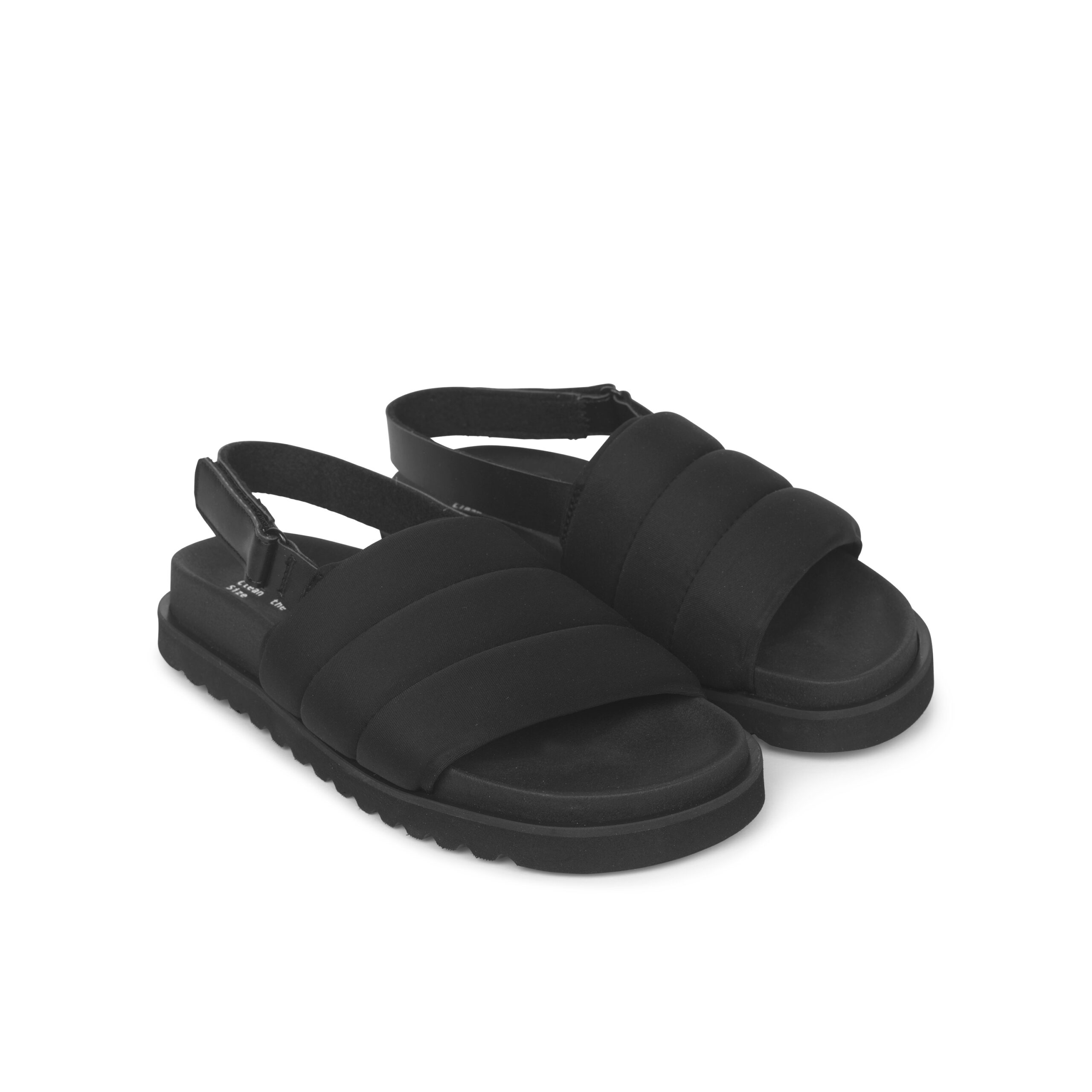 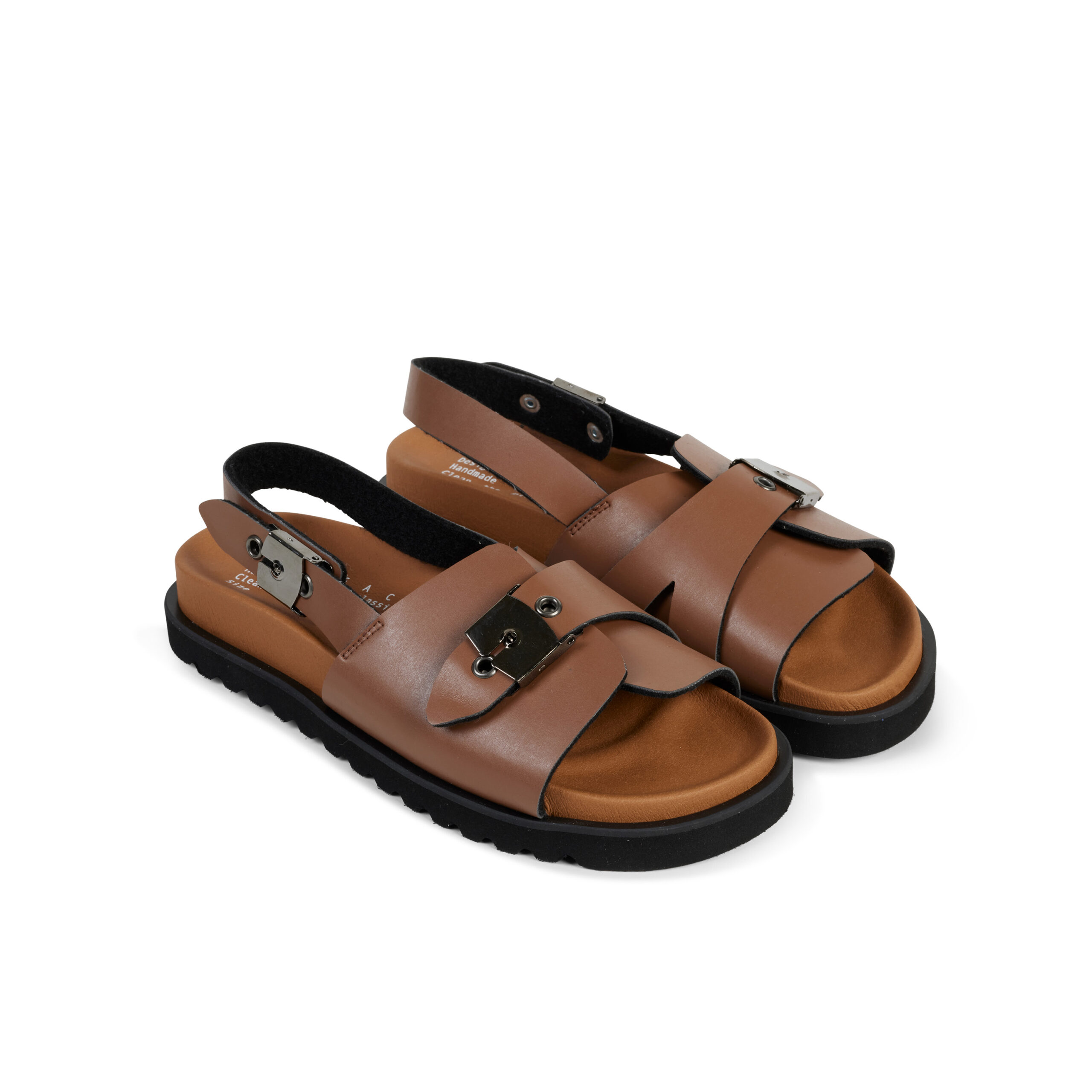 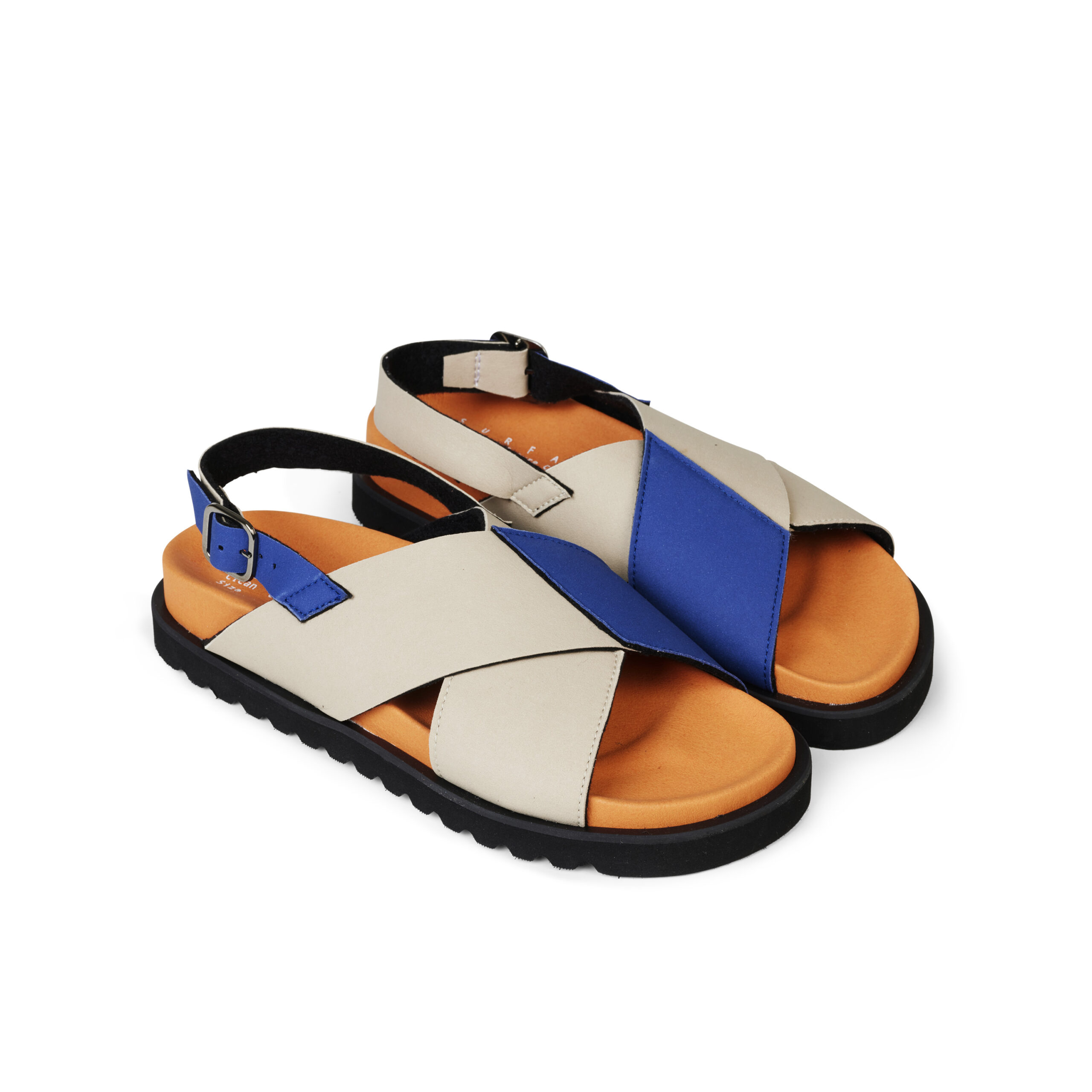 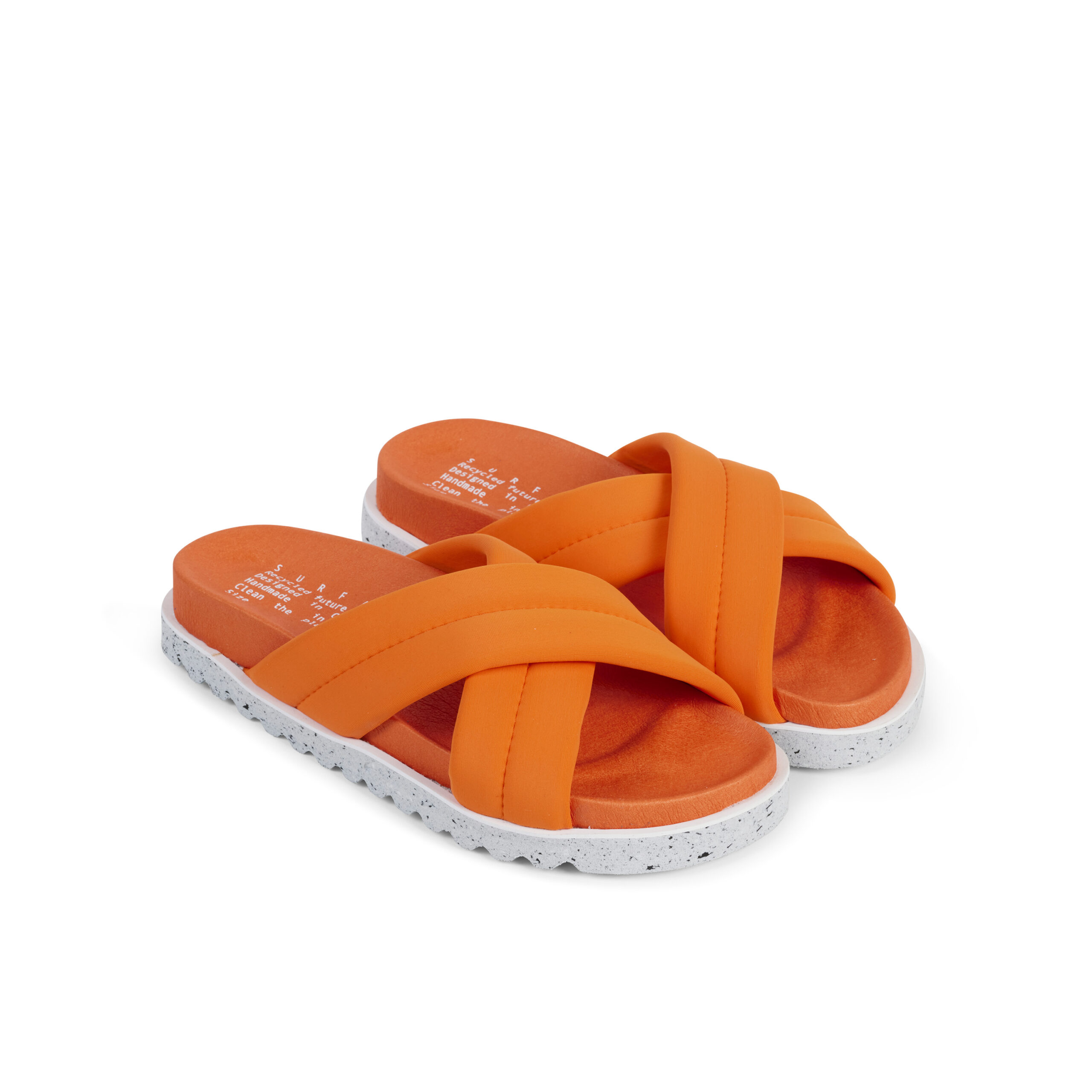